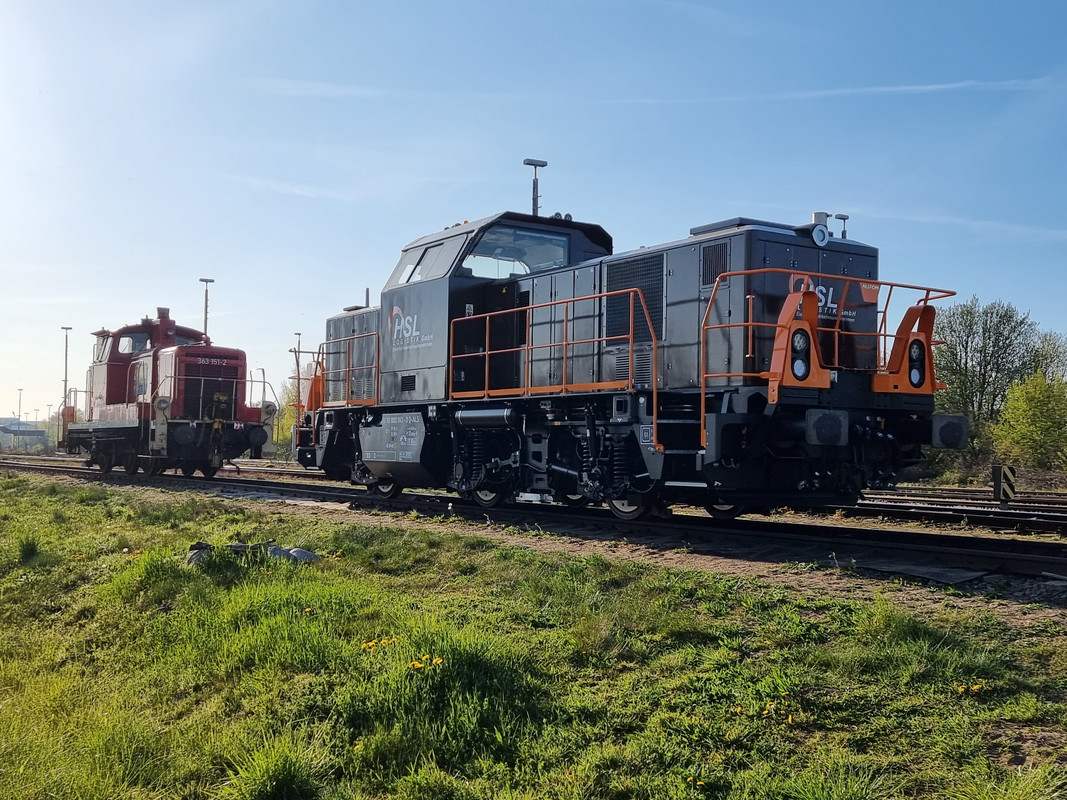 Not all trains are powered by electricity – many still use conventional fuels such as diesel. Zero-emissions mobility for trains is one of the major challenges facing operators. One lighthouse project in this regard is the Prima H3 shunting locomotive by the French company Alstom. The engine was fitted with nickel-cadmium batteries for shunting and plant services nine years ago. However, a solution had to be found for the weight issue – the first 52 hybrid locomotives weighed an additional 6.5 t due to the nickel- cadmium batteries.

To reduce their weight, the shunting locomotives have been equipped with lithium-ion batteries by the HOPPECKE sister company INTILION since 2019. The batteries offer a major advantage: significantly improved performance and service life is achieved using the same amount of energy – and the weight of the complete battery system is reduced to 1.5 t. Just one year later, with the complex approval process completed, the first hybrid locomotive went into operation. The Prima H3, which can reach speeds of up to 100 km/h in battery mode, is the first hybrid shunting locomotive to be approved for use by DB in Germany and by the Swiss rail company SBB.

The highly engineered battery system of the Prima H3 consists of high-power modules connected in series and in parallel, resulting in an installed energy content of 92 kWh at a nominal voltage of 666 V. Thanks to a discharge capacity of 340 kW, there is always sufficient power, and with an average charging power of 275 kW, it can be recharged in a very short time. Through the optimised operation of the energy storage device, the battery management system developed by INTILION can guarantee safety and a long service life. The battery cells are kept within an optimum temperature range by a special air conditioning system.

The operation of shunting locomotives is characterised by short operating phases. The resulting waiting times are bridged either by idling or switching off the engine. Both approaches have dis-advantages. An idling engine consumes fuel, and shutting down the train engine delays the achievement of the required operating temperature. Higher fuel consumption, higher pollutant emissions and reduced engine service life are the result. Incorporating the powerful battery system by INTILION, the Prima H3’s hybrid drive concept circumvents the problem by using only the battery as a source of power during waiting times. As a result, the locomotive uses up to 50% less fuel and produces up to 70% less emissions than conventional locomotives. In addition, noise pollution is also reduced because the locomotive runs for the most part in battery-only mode. This makes the Prima H3 ideal for work in sensitive areas such as factory halls or tunnels, in which exhaust emissions can build up – a definite advantage in terms of occupational safety. 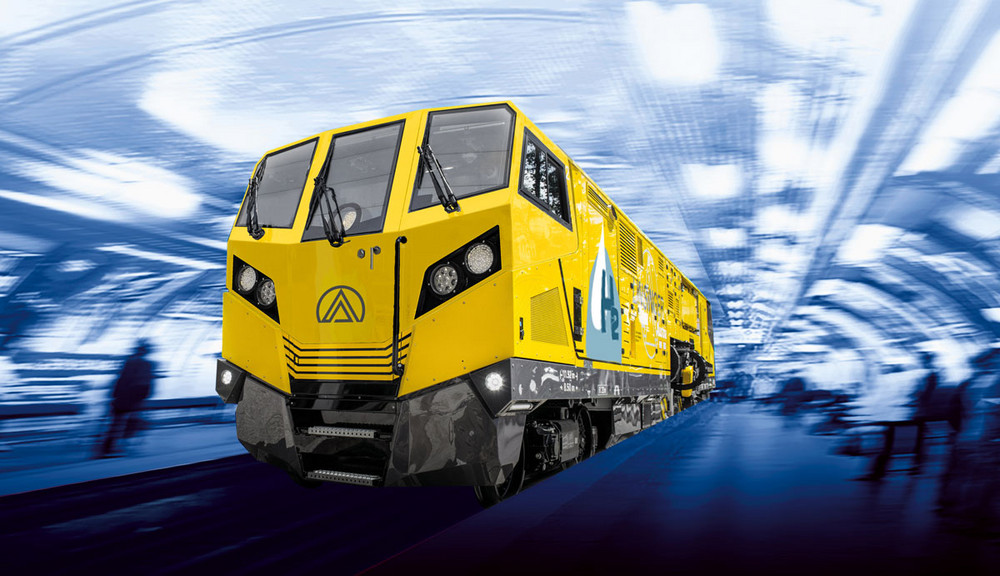